Easter is upon us again, so we thought it was a fine time to look at the atonement again. So we popped over to Bristol to chat with Alan Mann. Alan asks the question, what could the atonement mean for a society that doesn’t consider itself sinful in any traditional sense. Rather than ‘sin’ Alan believes the issue we now face is shame and it is this that Jesus’s death needs to set us free from. So tune in for an intriguing conversation. 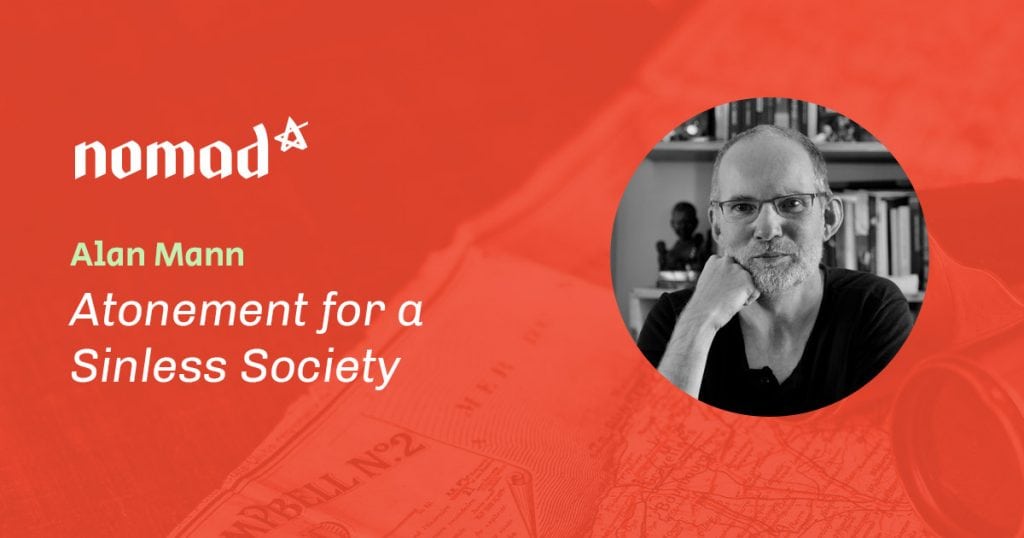 Atonement for a Sinless Society

“The christian community sometimes defines what sin has to be which feels quite narrow, we have a way of talking about sin which I think biblically has become quite narrow… it’s become trivialised, people don’t really see themselves as sinful.”

“There’s a sense in which we could say that if somebody is not reconciled to themselves, then how can they be reconciled to someone else, or to god.”