Paula Gooder – A Spirituality for the Whole Person (N129)

Christianity can be quite a disembodied faith. Muslim’s have prayer positions, Hindu’s have yoga, Buddhists have Tai-Chi, whereas Christians tend to pray with little more than a bowed head. We ask theologian Paula Gooder why Christians have separated the spiritual from the physical, and what damage this has done for the faith. And we ask how our faith might be reshaped if we approached it in a more holistic and embodied way. 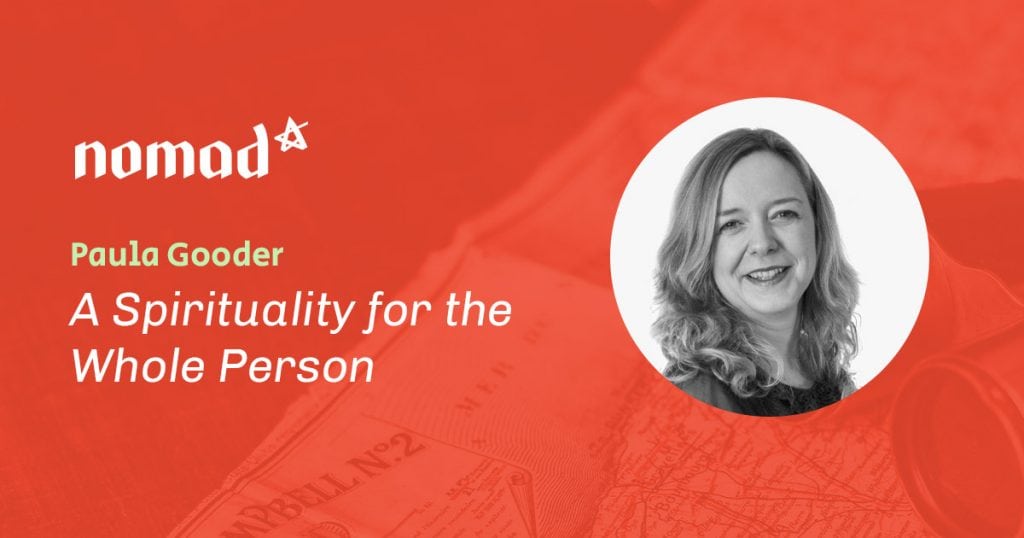 “If we just think that praying happens when you sit very still and do something with your inner life then actually we lose something which is really important.”

“If the world is coming to an end, it doesn’t really matter how badly we treat it does it…Whereas, when you begin to put back in to an understanding that actually it’s not that this world is coming to an end but is going to be renewed and transformed into a new heaven and a new earth then actually it’s really appalling how we treat the environment rather than of no consequence whatsoever.”