Every now and then we like to interview a fellow podcaster who, like us, is creating a space for an open and honest exploration of the Christian faith. And Justin Brierley is one such person. For over a decade he’s been producing Unbelievable?, on which he moderates conversations between Christians and people from other faiths and none. So firstly I took the opportunity to see if he suffers from the same podcaster insecurities that I do. Then we dug into whether apologetics – the rational defence of the faith – still has a place in our post-secular culture, and in a  faith that seems increasingly comfortable with mystery and doubt. 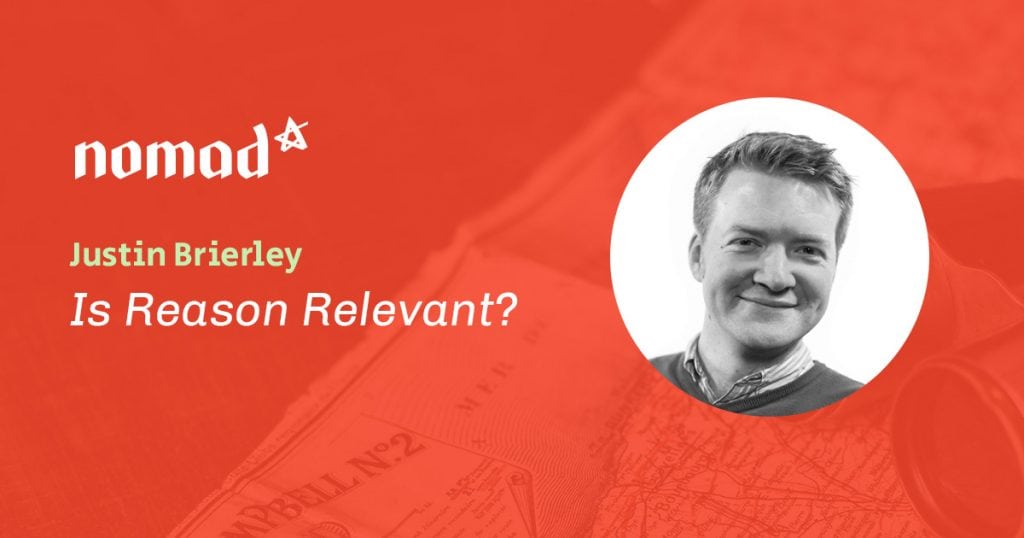 Unbelievable?: Why after ten years of talking with atheists, I’m still a Christian

“Apologetics runs the huge risk of becoming a case of moving intellectual pieces on a chess board. And that’s not the point of Christianity.”

“You have the best kinds of encounters when you’re really listening to someone, when you’re genuinely hearing their concerns and engaging with them as a person, not just as an argument to debate and shut down.”