Elizabeth Edman believes she has learnt more from the LGBTQ community about what it means to be a Christian, than she has from the Church. Why? Well, she believes the church has forgotten what it means to be scandalous, to struggle for identity and to expand its boundaries to include the marginalised. And so the Church needs to learn from the gay community – and other marginalised groups – that have embraced these virtues. 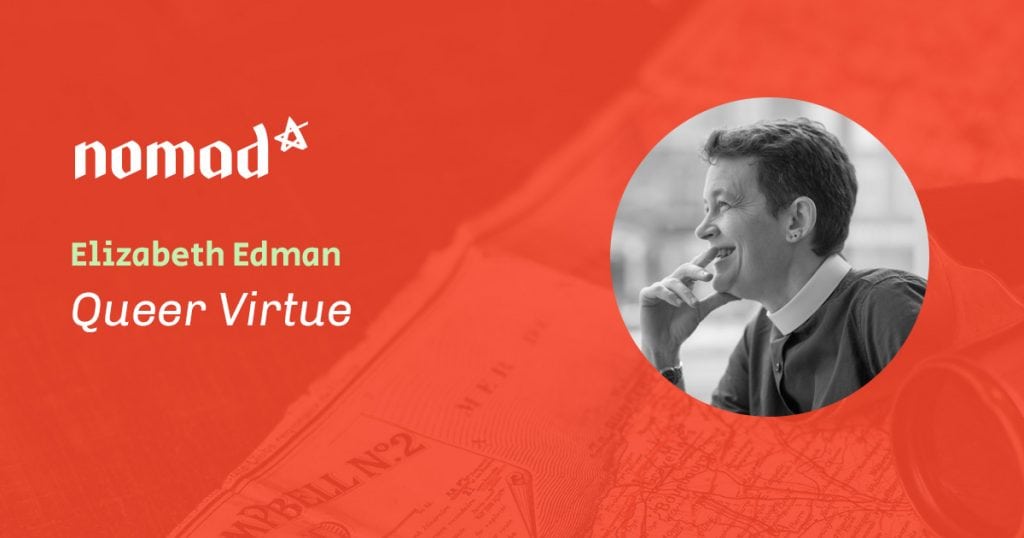 Queer Virtue: What Lgbtq People Know about Life and Love and How It Can Revitalize Christianity

“I think it is very hard for communities not to become clubs. That’s the challenge for us. So for me, one of the reasons that queerness is this wonderful lens is precisely because it demands exploration constantly of things like club mentality. Are we a club or something else? And if we are something else how do we rupture whatever walls exist here, whether they are literal or metaphorical.”

“Christianity was meant to be an inherently scandalous movement. Jesus entered into scandal every opportunity that he could…”

“I believe that when people have different kinds of experiences together we learn things about God and ourselves and one another by entering more deeply into whatever that collective experience is. And I believe that when that experience has taught someone something about God particularly, that it’s likely that’s gesturing towards a truth about God that’s actually probably true for everybody.”