Jayme Reaves grew up in a home and a church that weren’t safe environments. This later led to a passion to study and experience true hospitality. Through her studies and her experiences in the former Yugoslavia and Northern Ireland, she discovered that the hospitality we’re called to goes way beyond simply welcoming the stranger. Instead we’re called to protect the stranger. Tune in for an enlightening and challenging conversation. 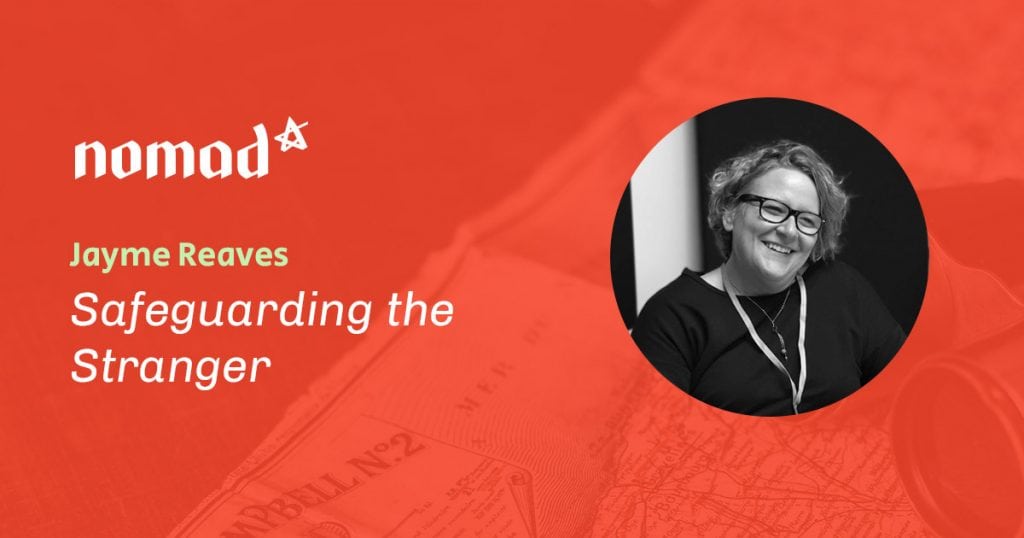 Safeguarding the Stranger: An Abrahamic Theology and Ethic of Protective Hospitality

“Hospitality has been the buzzword for evangelism or church planting as a way of getting people in the door. A tool, you could say. A trick, you could say. Where it’s like, ‘Don’t you want to be one of us? Aren’t we cool? No really. We’re cool – aren’t we?’ That kind of way of being. I think that’s borne out of insecurity. Welcoming others in order to affirm your own beliefs over another community or another way of doing church is problematic. I think hospitality isn’t a trick. It’s not a tool. It has to be genuine, it has to be authentic. Otherwise it’s not the real thing.”

“I’m convinced that if hospitality underlies how we live and operate in this world as people of faith, and if hospitality is political because of recognition, solidarity, those kinds of things, then our theology and the way in which we live and how we read the bible is intensely political too. It’s all connected. ”