Brian McLaren has a knack for articulating what many of us are feeling. For a decade he has been the voice of those Christians who are concerned about, for example, the Church’s overemphasis on doctrinal belief, its lack of inclusivity, and its lack of concern for the many global issues we are facing.

In his latest book – The Great Spiritual Migration – he draws together all these themes into a manifesto for a new Christian movement, one that seeks nothing less than the healing of the world. 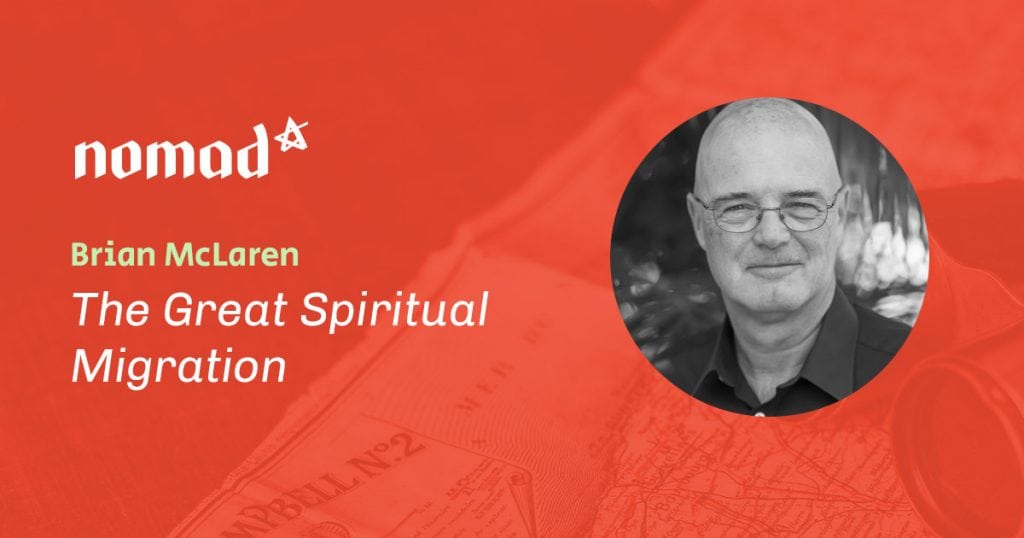 The Great Spiritual Migration: How the World’s Largest Religion is Seeking a Better Way to Be Christian

A New Kind of Christianity: Ten Questions that are Transforming the Faith