Our regular listeners will remember our Welcome the Stranger refugee special where we looked at the crisis through the eyes of a Syrian refugee and a refugee charity worker. The aim was to raise awareness and money through the sale of David Benjamin Blower‘s album Welcome the Stranger. On this week’s podcast, we’re looking at the crisis through the eyes of Dave Smith who started The Boaz Trust, a charity that works with destitute asylum seekers. 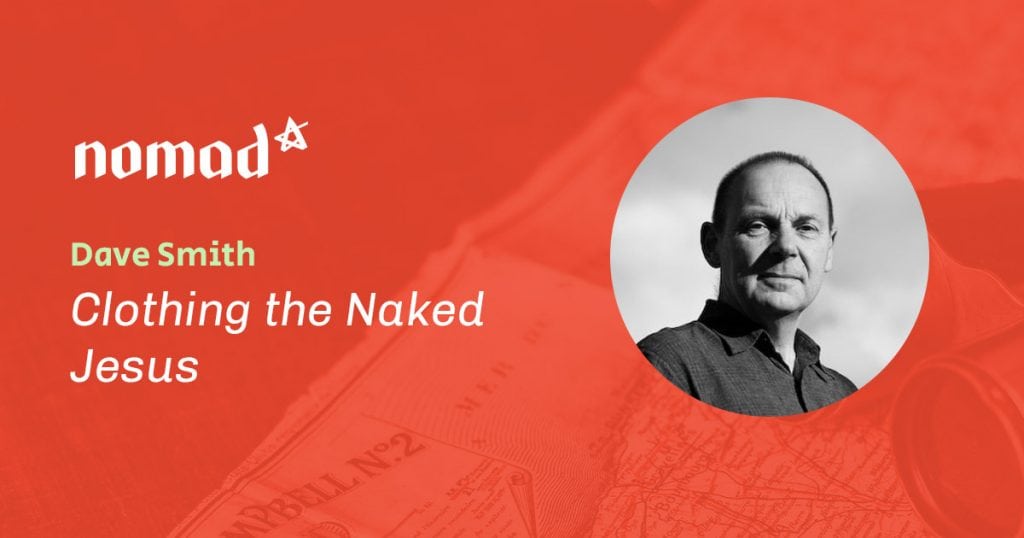 The Book of Boaz: Jesus and His Family Sought Asylum – What Welcome Would They Have Found in Modern Britain?

“[Failed asylum seekers] just have no rights…if you’re a [stray] dog at least you can get a kennel…and you get fed. Asylum seekers don’t if they are refused. And people say ‘well aren’t they sent back straight away?’ And the answer is no they are not…after a period of time they can be detained…until they are deported. To actually get support at that stage is very difficult.”